Located in the South-East of France, the Southern part of the Rhône Valley hosts various well-known appellations including the AOC Côtes-du-Rhône. This valley offers the benefits from the Mediterranean climate: hot and very sunny days regularly lulled by the mistral. Summers are hot and dry, winters are mild, and rainfall is low. 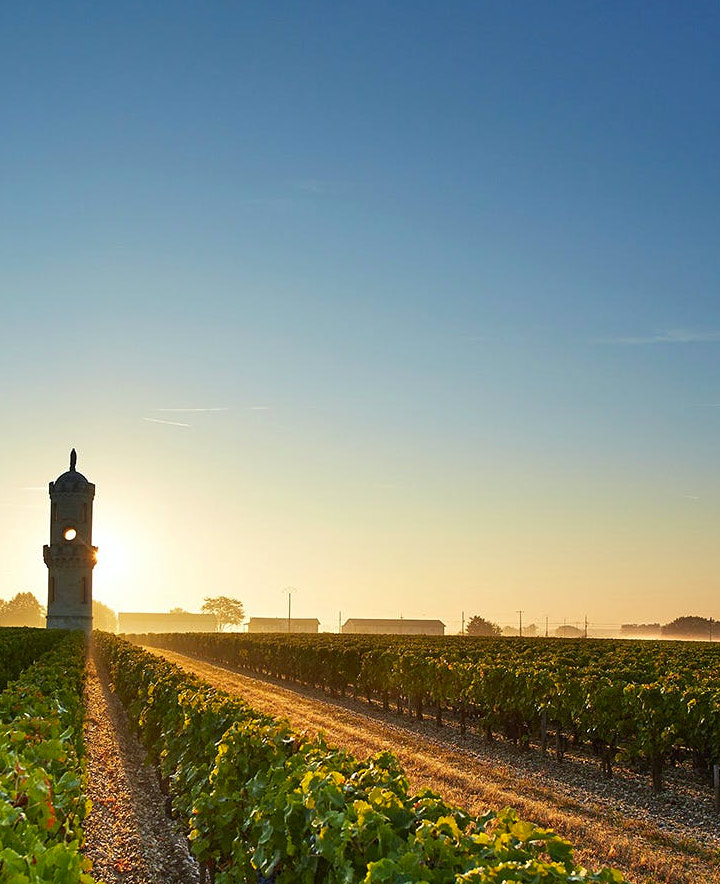 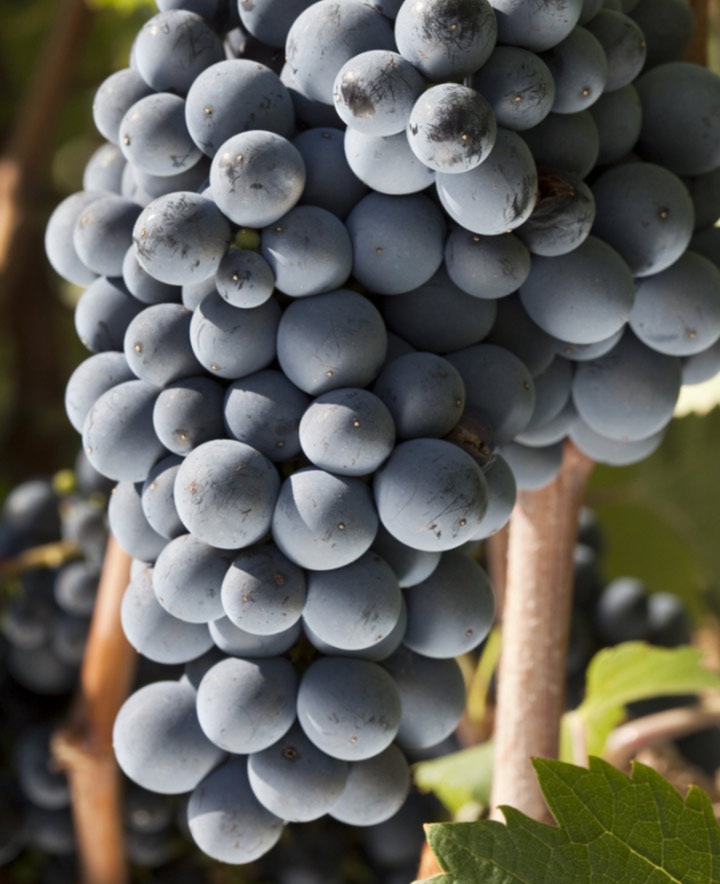 The Côtes-du-Rhône vineyard extends over terraces, alluvial plains or on the hills slopes. The great soils diversity (limestone, clay, rolled pebbles, granite, etc.) associated with the hills’ slope allows the vines to have a regular water supply but also to return, during the night, the daily stored heat in the pebbles.

Ours is a story of the Médoc. With our love of wine, food and friendship our family have grown a community around the vines. Through the generations we have uncovered the art of living.

Traditional in concrete and stainless steel vats. Fermentation 18 - 20°C with gradual rise in temperature to 28°C. 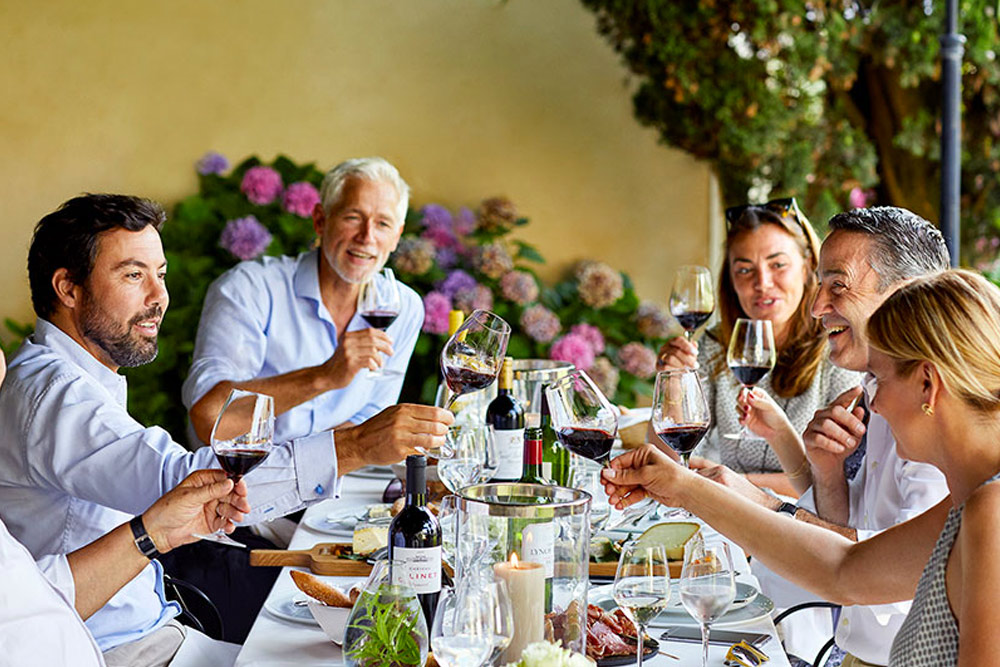 Since 2006, the Cazes family know-how travelled from Bordeaux vineyards to the Rhône Valley with the acquisition of the Domaine des Sénéchaux (Châteauneuf-du-Pape). This adventure continues today with the creation of a Côtes-du-Rhône (Appellation d’Origine Contrôlée).

This wine presents a beautiful, intense color and reveals a nose with fresh red fruits (blackcurrant, raspberry, redcurrant) aromas enhanced by a garrigue essence. It develops a beautiful aromatic complexity on the palate with a pleasant concentration of fruit, balanced by the freshness of the liquorice notes. This Côte-du-Rhône is elegant and generous until the finish. 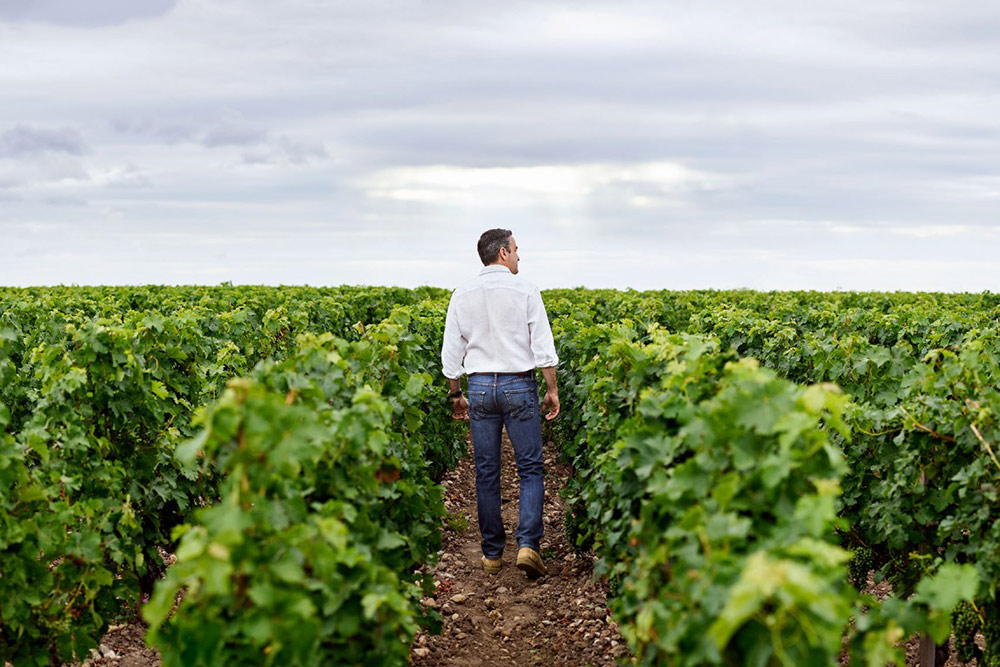 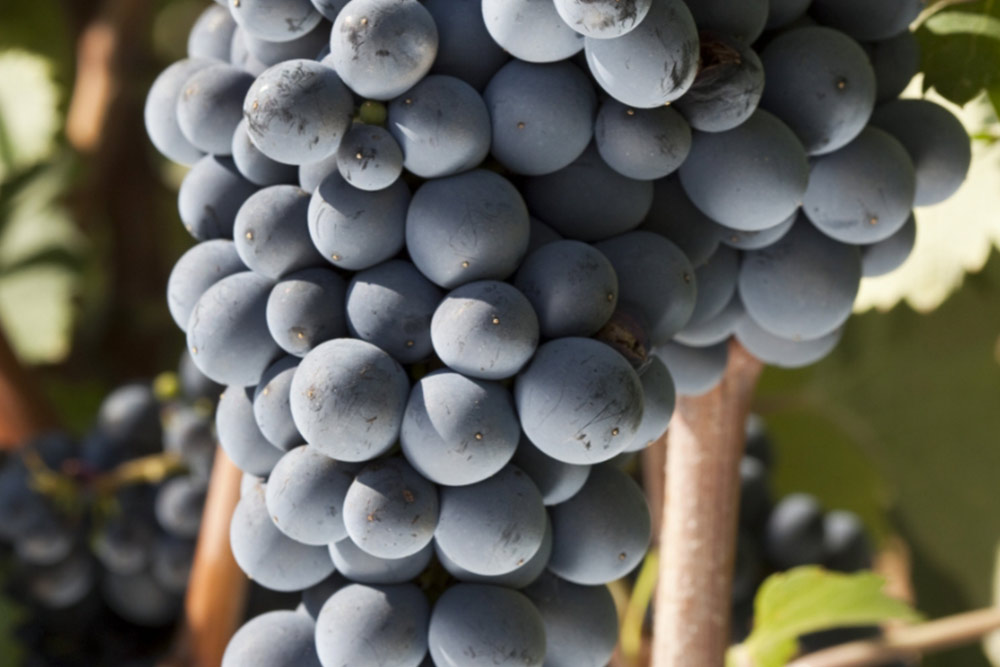 After a mild winter, with light frost period, no mistral winds and small precipitation, the last two weeks of February, was marked by high temperatures for the season and caused a early bud break. The inflorescence on all the grape varieties was very regular and the flowering took place in favorable weather conditions. In the spring, the rainfall was not very abundant allowing the water stress to settle during the summer. Harvests were conducted in ideal conditions in September.

Owners of the Château Lynch-Bages since 1939, over the generations, the Cazes family has spread its viticultural wings and developed a model brand of tourism that is steeped in a tradition of hospitality. From the Ariège mountains to the vineyards of the Mèdoc and elsewhere, the story is about journeys.

But making friends is Jean-Michel’s ethos. In 1989 he flings open the doors to Lynch-Bages for its Fête de la Fleur. The same year he opens Relais & Châteaux Cordeillan-Bages. Its future is bright as it soon picks up its first, and then second, Michelin-star. Amongst the most charming of his prolific developments is the renovation of his childhood village of Bages that is now as devoted to wine and the pleasures of the palate as we are. Bages embodies our father’s verve for “art de vivre.”

With a heart for wine and the art of living, our dedication bears fruit. Lynch-Bages 1985 becomes Wine Spectator’s “Wine of the Year” for 1988 and Jean-Michel quaffs their “Distinguished Service Award” for 2007. He becomes Decanter’s “Man of the Year” for 2003 and wins the Institute of Masters of Wine’s “Lifetime Achievement Award” in 2011 for contributions to the global wine community.

We are the fourth generation, all contributing to the legacy of our ancestors and that our father continues to curate. We have expanded the vineyard collection with Domaine des Sénéchaux and have opened the award winning VINIV. We have breathed heart and soul into the village, opening Cafe Lavinal, Bages Bazaar and the “Cercle Lynch-Bages” tasting school.

After his studies in engineering, André’s son Jean-Michel returned to Pauillac in 1973. He was accompanied by his Portuguese wife Thereza whose family came originally from Mozambique. Their marriage, officiated in Pauillac by André Cazes – at that time the mayor of the commune – was the building block of a family that became increasingly cosmopolitan. Their three Paris-born daughters, Kinou, Marina and Catherine, were soon joined by Jean-Charles, who made his entrance in Bordeaux shortly after their arrival. This family history is traced in the book Lynch-Bages & Co., a family, a wine and 52 recipes. 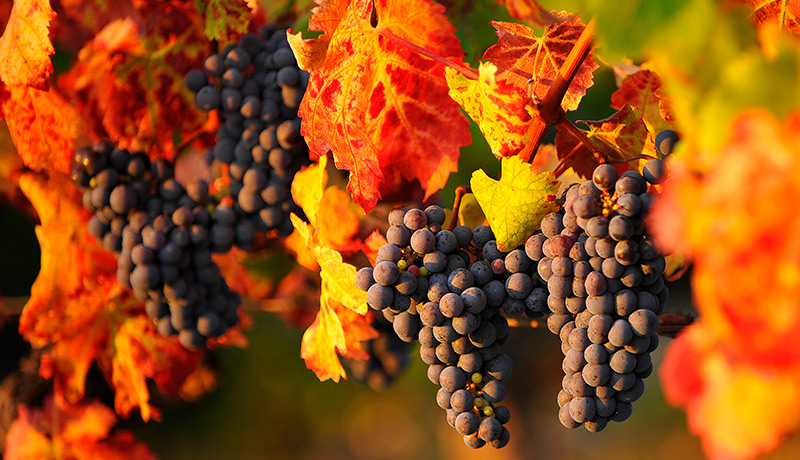 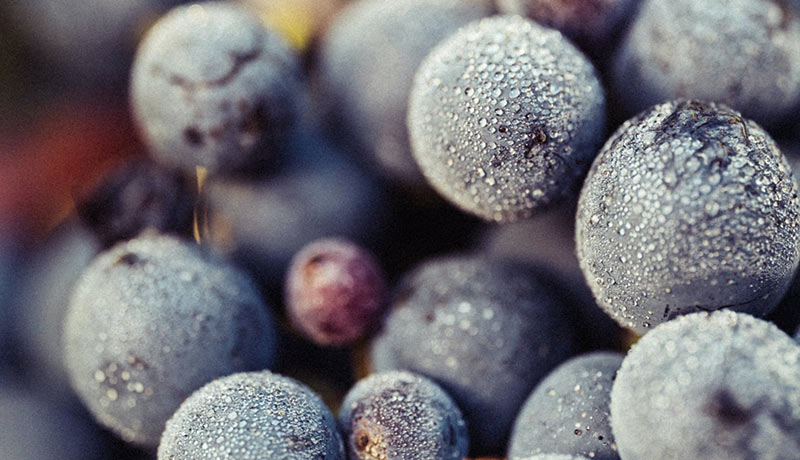 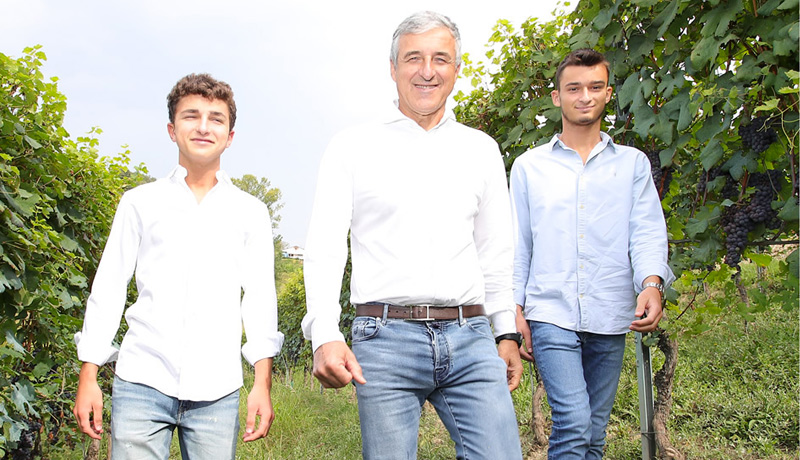 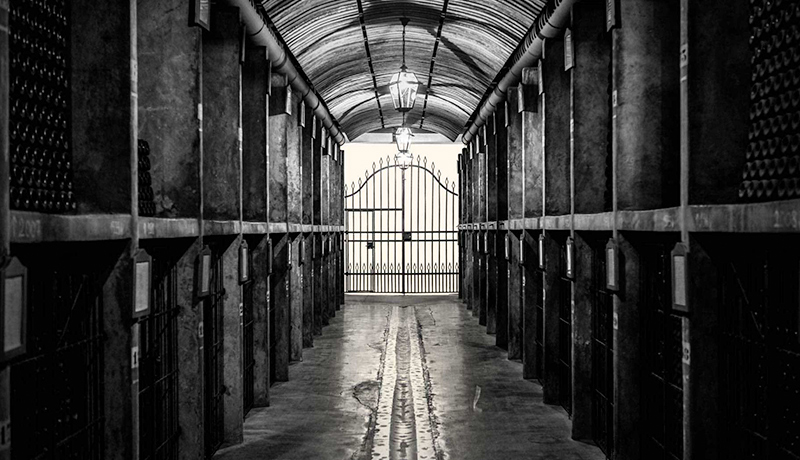 Winery of the Year - Bertani 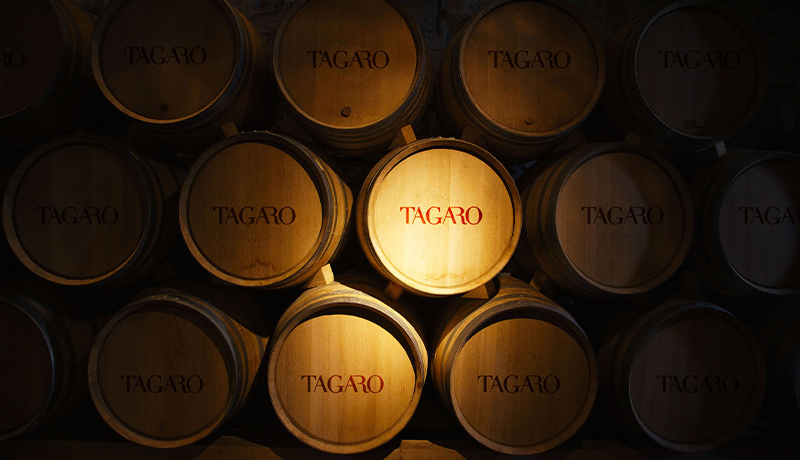 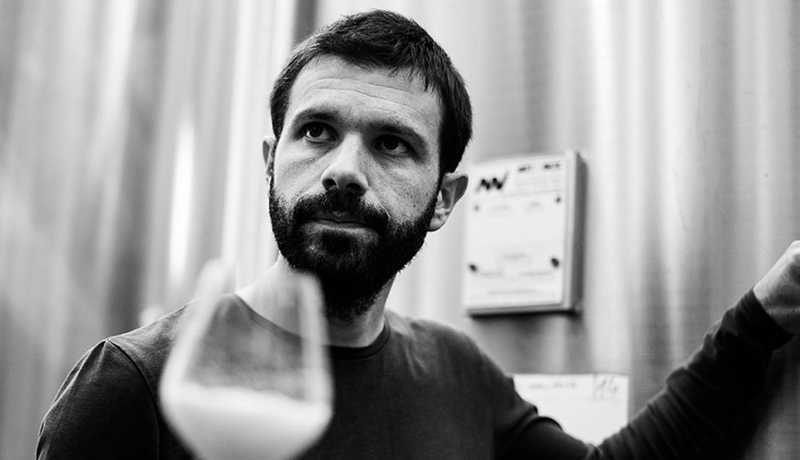 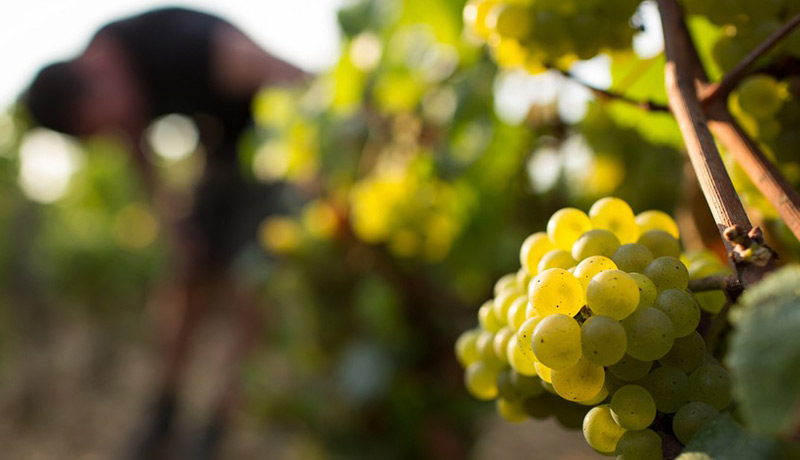 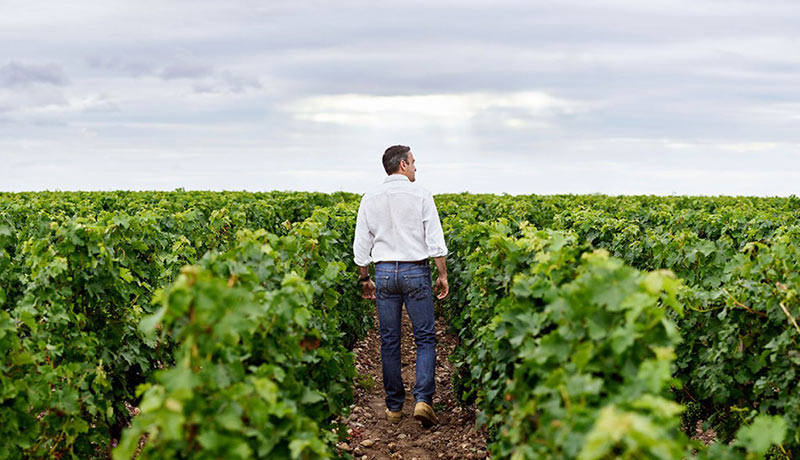 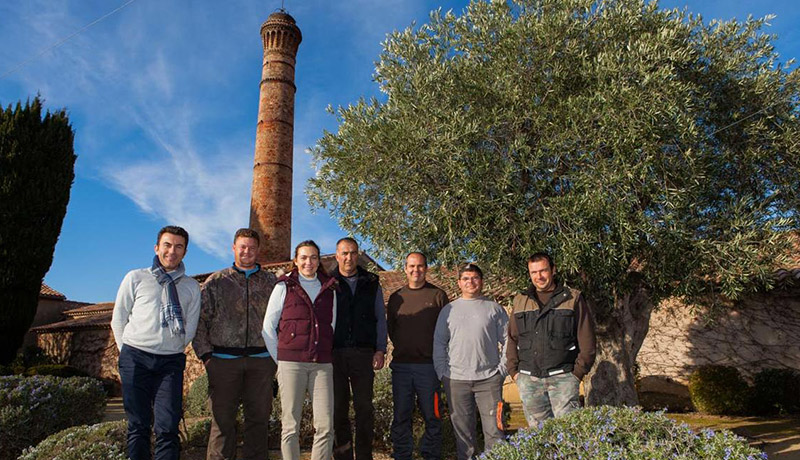 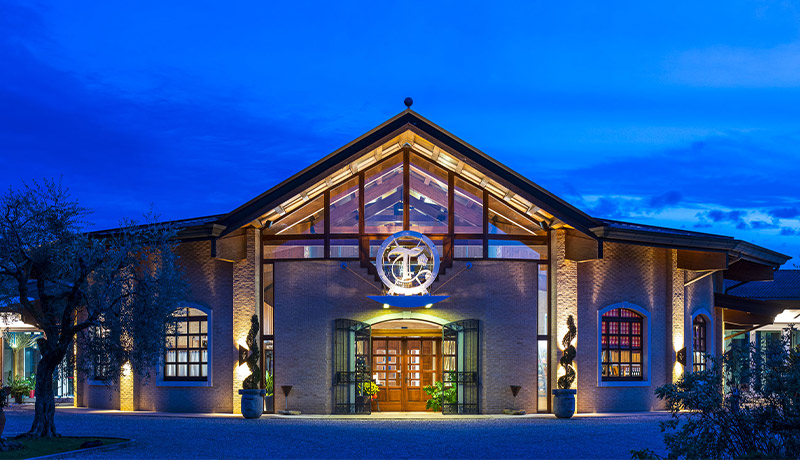 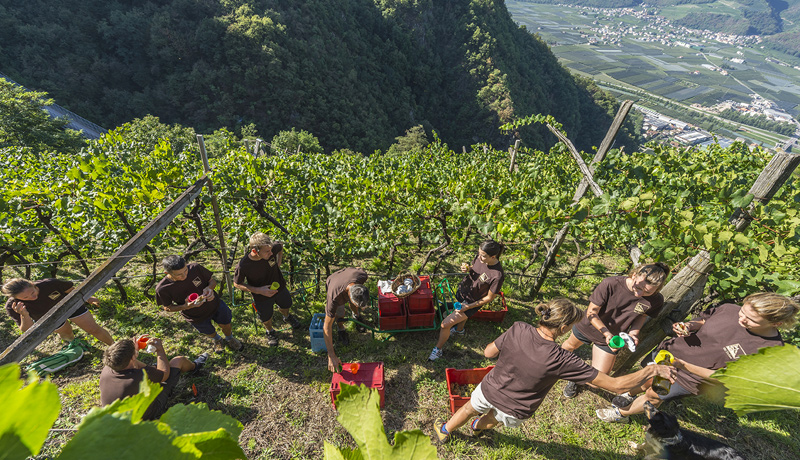 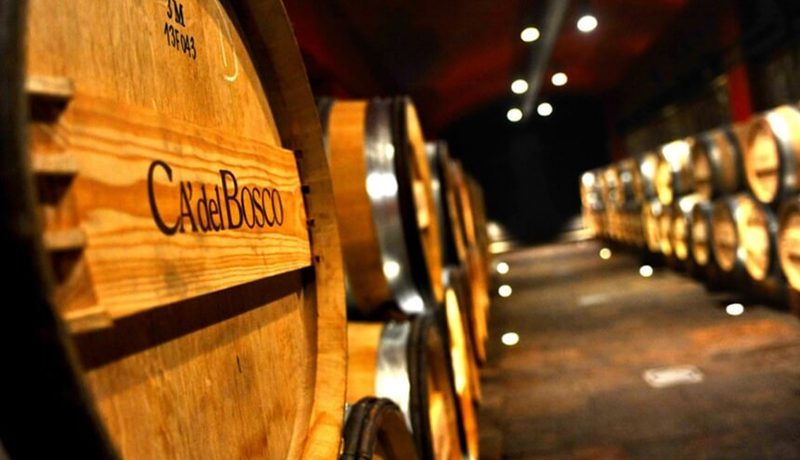 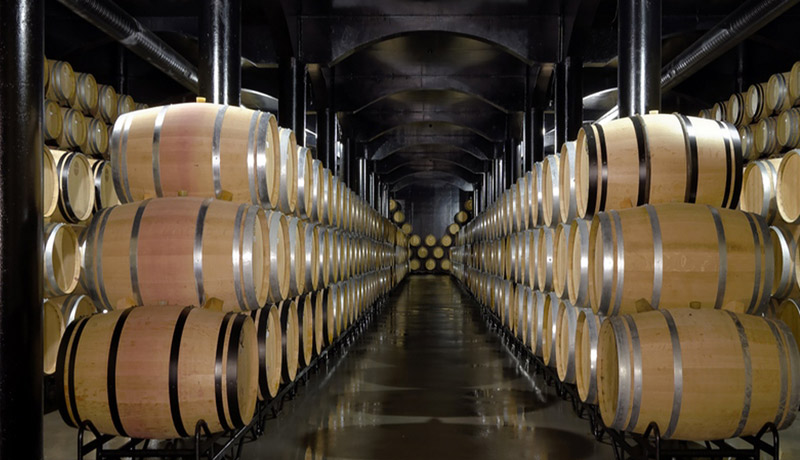 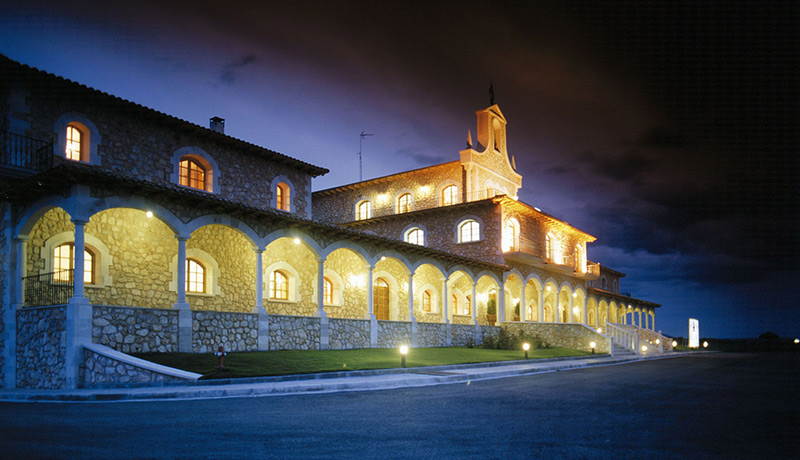 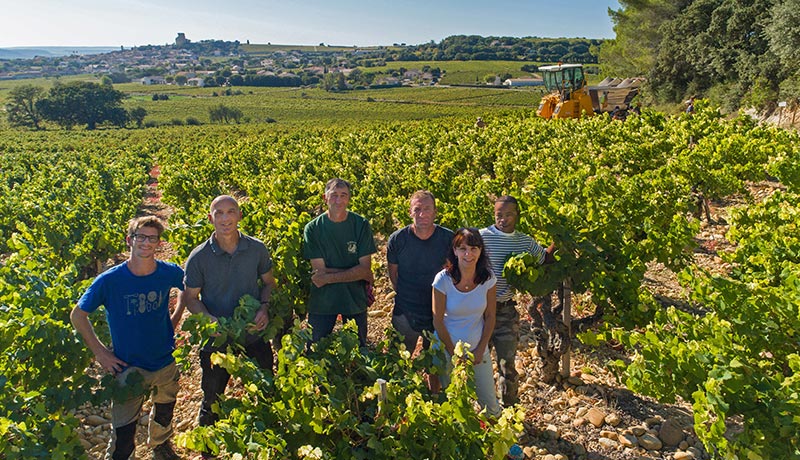